'Journalistic Jealousy' Or Politics, Or Both? 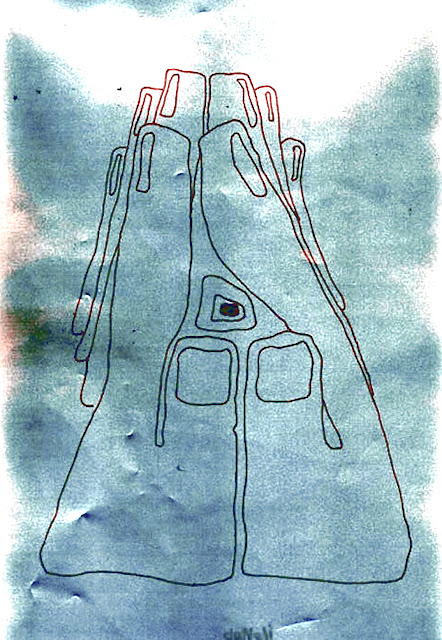 Do Swedish journalists finds "inspiration" only in their ideological American and British counterparts or is it instead the case of an infuriated, compact opposition of their State or corporative employers against the irruption of WikiLeaks in the world of journalism? Or is it the coordinated action of a geopolitical design by the three countries involved in the "legal" case? Or both? Is this campaign serving of Sweden objectives of psychological warfare or just decoy manoeuvres to distract the Swedish people from issues such as the illegitimate arms deal with the Saudi Arabia dictatorship? And to which extent the Swedish Military-Intelligence affiliation by a stream of Swedish Journalists explain the compact implementation of such design?

RT: "The media that once praised Julian Assange, hailing him a hero for his work as a whistleblower, has now drastically changed its tune, after the debut of his talk show on RT. While some say it's due to journalistic jealousy, others believe the U-turn is political. Laura Smith reports from London." (In “Assange's mainstream friends U-turn after show boom". Published by  Russia Today, 24 April 2012. [1]
Laura Smith mentioned two main media in her reporting, the New York Times and the Guardian, and she finds marked similarities in their ad-hominem expressions in referring to the person Assange, rather than to the talk show The World Tomorrow, which gave reason to their commenting. Further, I found that those meanings also coincide with what the Swedish mainstream media published, at times in nearly exact terms (such as the New York Times' reference to "Grandiosity and paranoia" and the Swedish SvD's "Messiah complex and paranoia"; see the table here below:


As an assertive comment in the Swedish Internet forum Flashback summed it up: “It looks like they are conspiring at both sides of the Atlantic". [6]

In fact, after my brief review in the Swedish, American, and British media I found "business as usual". For instance, the predictable escalation in the Guardian's slamming reports on Assange, as in any other day at the office. It is always a amusing to see how much towards the absurd the Guardian would escalate their attacks on Assange. Now the Guardian has taken to the surrealist argument of criticizing the Assange talk show because “The White House won't have liked what it saw”! (See article by Jeremy Ruden).
Apart of demonstrating the obvious - why the journalism of WikiLeaks is so enormously needed – the Guardian article also gives us a clear notion on what vassal journalism is and what journalists have become in the year 2012. It also helps to explain why - as the Jerusalem Post mentioned on 20 April with dissimulated concern – the USA-based “CareerCast” (a site that specializes in career ranking), “For the first time in the site’s history, two key media positions could be found in the bottom 10: newspaper reporters and radio/TV broadcasters."