Debating a Taboo: Gender, Honour Killings and Fear of “the Other” By Traci Birge


Also in this series:
Traci Birge continues here her analysis on the theme honour killings, and she is taking on the issues with yet wider perspectives. Traci is a PhD candidate with a solid research background with, among other merits, peer-reviewed and expert scientific publications. She knows what she is talking about when referring to scientific research methods. Her research credibility is proven by an examined academic education and collegial recognition from her academic supervisors and colleagues. On behalf of the readers of Professors blogg, I thank Traci Birge for her valuable and scholarly guest contribution/ Professors blogg. 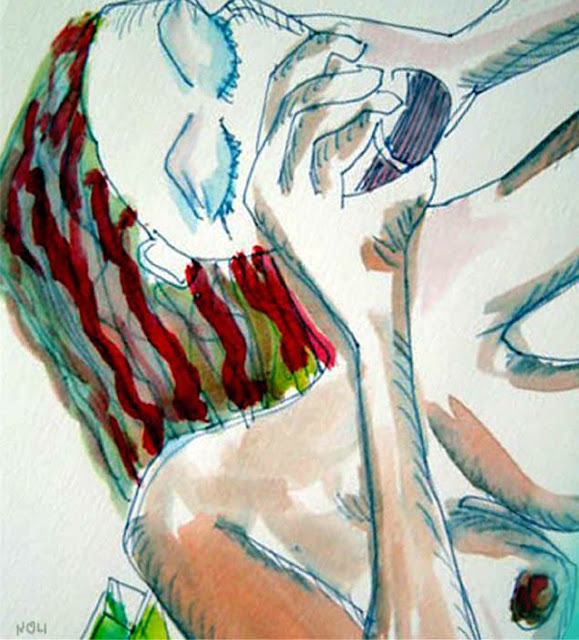