A Most Wanted List of Missing Items in the Julian Assange Case. By Dave Phillips

“This is a checklist of ‘hard evidence’ in the Swedish case against Julian Assange that hasn’t surfaced, yet. We would need to find out about the following items in order to compare what the ’Net’ shows, the ‘courts’ were shown, and what the ‘actual evidence’ is - that the prosecutor’s side may be withholding", says Dave Phillips. 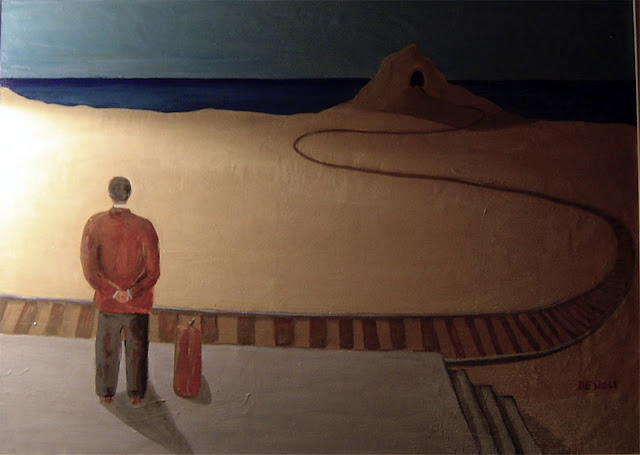 On-way ticket to Exile. Ferrada de Noli, oil on canvas. Uppsala, 2004
Professors blogg Introduction
During an interview I had recently in Stockholm conducted by the TV network RT– the journalist opened with this straight question, approximately in this formulation:
“What would happen to Julian Assange at arrival in Sweden if extradited from UK?”
The question demanded an equally straight answer, no space for argumentation, and I had to think faster than reasoning. For which I did answer – as usually happens in such circumstances - with pictures I got spontaneously in mind.
I saw Julian Assange incommunicado in a tiny cell that is frequently visited or controlled – and for which I imagine he will be deprived of rest, of continuous sleep.
And I saw him answering questions posed originally in a language he does not understand. This led me to imagine he was in court. And this means in his case in a secret trial behind close doors. Defended by a lawyer for whom it was forbidden to tell the press about all the investigations details he may know, “in possession” by the prosecutor. 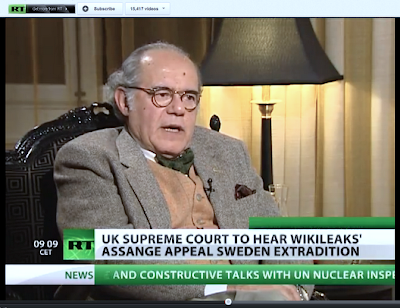 I saw finally Julian Assange been judged by a team consisting of lay judges appointed by political parties and professional judges. And I though in the actual stands of the main political parties in Sweden with regard to WikiLeaks and Assange. And I thought what are the possibilities for Julian Assange – thinking in precedence of trials of that kind - to be judged guilty even if no substantial evidence is presented against him. . .
Professors blog received in these days a a submission from Dave Phillips, a London-based freelance blogger and researcher, advocate for scientific journalism and human rights. Phillips reports live-covered the Assange court hearings and visited several of his public appearances to bear witness to unfolding history. He is at present investigating aspects around evidence-issues in the legal case against Julian Assange, and he needs help regarding any relevant information that it has been published or that it can be made legally available for the purposes of scientific journalism.
I believe a more exhaustive analysis of such evidence - or lack of evidence -would help the cause of justice for the WikiLeaks founder Julian Assange. That is why I have decided to publish Philips appeal, in hoping that further information on “evidence-materials” - provided they would exist - could also be subject of assessment by private investigators of the case.
The position of Professors blog on the legal process is well known. It may have been re-initiated at a lawyer firm's instigation possibly politically motivated, but the legal course followed suite in due process. In these columns we have instead insisted in the importance of the political aspects around the case, which ultimately deal with the danger of a prospective extradition to the U.S.
Which important political aspects are to be considered?
Generally speaking, the Swedish Juridical system - including prosecution officials - is professionally-ethic minded and thus NOT adjustable to external political pressures. With this said, my opinion is also - and with facts grounding it - that, sectors from the government as well as from the political opposition, have indeed exercised political pressures through the media and interfered in the legal process against the WikiLeaks founder Julian Assange. Moreover, they have given the impression this is, or should be, a national ideological crusade.

The above means that we have to distinguish between:
A. On the one hand the political motives and actions behind the instigation/initiation of the legal process against the WikiLeaks founder J. Assange.


I have already stated my opinion in this regard in the FB forum: I have got successively the impression that a chain of political events - including the active participation of politicians in the re-initiation of the case (Claes Borgström, social democratic politician, known fundamentalist feminist and former Ombudsman for gender issues, declared himself to the Guardian 8 December 2010 being instigator of the legal case against Assange) - may have designed the case long before the dossier was actually opened by the new prosecutor.
Borgström, from the law firm Bordström & Borgström, has as main partner in such a firm the right-wing social democratic politician and former Justice minister Thomas Bodström - also with a recognized ultra "feminist" agenda. He takes pride in his blog "Bodström Samhället" that his firm represent the plaintiff accusing Assange.
B. On the other hand the legal process it self.
I have already expressed that once this legal process started, its legal machinery has made impossible main modifications at the free initiative of the actors in this drama. The process has in the main only followed its legally predictable course. However, a confounding factor brought about during the protracted process, has been the further political or ideological exploitation of it by a variety of political interests or organizations. Besides:

B.1. In Sweden this political utilization of the case Assange has been the case of lobby organizations pursuing a further radicalization of the Swedish rape legislation. They have said it crystal-clear: “The Assange case is a symbol”.
B.2 Internationally, the protracted and prolonged process has made possible the “disarmament” of WikiLeaks, for instance through deprivation of funding. It is hardly a secret that the corporate world most hurt by the WikiLeaks disclosures has been the military industry as well as warmongers behind a variety of contemporary occupation wars. Including those in which Sweden participates under a foreign-power lead, such as in Afghanistan or Libya. All which does not mean I would maintain that the legal process against Assange in Sweden is operated by "a feminist plot", more in concrete, "social democratic feminists working together all the way with arms companies to try to get Julian Assange" -- expressions utterly incorrectly attributed to Professors blogg by the Swedish Radio, in their Program in Swedish Radio International of 8 March 2012, "Wikileaks vs. Swedish tabloid Expressen".
Disclaimer. The opinions/demands in the submitted text here below does not necessarily reflect Professors blog point of departure/demands/ opinions or take on things./ M. Ferrada de Noli.

“A Most Wanted List of Missing Items in the Julian Assange Case”
Submitted by Dave Phillips
“This is a checklist of hard evidence in the Swedish case against Julian Assange that hasn’t surfaced, yet. We would need to find out about the following items in order to compare what the ’Net’ shows, the ‘courts’ were shown, and what the ‘actual evidence’ is - that the prosecutor’s side may be withholding.


Calling on all to dig deeper, this is what needs to be investigated further and disclosed:
1 The 2nd statements from SW & AA, known to exist - to compare these to the ‘other’ statements they had given, presumably made in early September 2010

2 Text message exchanges between SW & AA - call logs Swedish police are known have
3 The results of the 2nd tests of the condom police investigators had asked for - withheld by the Prosecutor’s office it must have had since November 18 2010
4 A full English version of the ‘missing DNA condom’ forensic lab report is also required
5 Is there information on who leaked what information to the Swedish media, or The Guardian, who published the police report listing the accusations?

6 Some kind of official communication from the Prosecutor's office to police asking for a ’perp walk’ arrest at the Afghan Week conference October 6 2010 Assange wanted to attend but was advised not to (and any other internal prosecution office memos, etc.)
7 Evidence concerning the timing of the September 27 2010 warrant issued by Prosecutor Ny - did she wait until she heard from airport security after Assange left Sweden on the same day and had his laptops stolen - and ‘then’ issued her first arrest warrant?
8 Internal communications between the Prosecutor in the case and her one ‘preferred officer’ - and why she could not ‘find’ another police officer to interview Assange again while still in Sweden for several more weeks

9 Communications/texts etc. between Prosecutor Ny and Assange’s lawyers - and why she rejected all offers from him to interview Assange on several occasions for a full five weeks
10 Further direct links/contacts/exchanges between the accusers, their lawyer Borgström, and between those who testified for the prosecution that are relevant or could contradict official releases
It is believed Prosecutor Ny held back crucial evidence - she stated so herself in her reply to the Australian Ambassador’s letter.  We need to act NOW - before Assange will be extradited into an incommunicado legal system unknown outside Sweden." 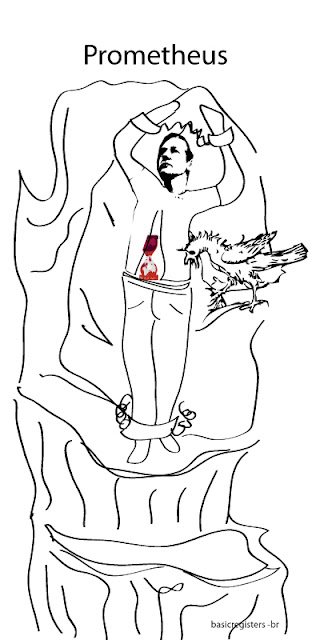 Just keep on researching about Ju﻿lian Assange. I think with the source you gave you enlighten me with this one.