Distinguished Intellectuals, Professors, Officers and Politicians in Letter to Australian Foreign Minister: Highly Concerned Over Sweden's Prospective Rendition of Assange to US

Read also on this topic "Protect Julian Assange from US rendition" 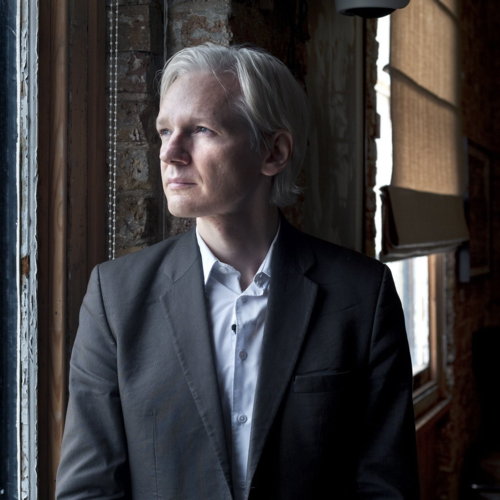 We write to express our concern about the plight of Julian Assange.
To date, no charges have been laid against Mr Assange by Swedish authorities. Nonetheless, we understand that should he be sent to Sweden, he will be held on remand, incommunicado. We note your comments last year about the need for Mr Assange to receive appropriate consular support. We trust that this consular support is being provided and will continue.
We are concerned that should Mr Assange be placed in Swedish custody, he will be subject to the process of "temporary surrender", enabling his removal to the United States without the appropriate legal processes that accompany normal extradition cases. We urge you to convey to the Swedish government Australia's expectation that Mr Assange will be provided with the same rights of appeal and review that any standard extradition request would entail.
Any prosecution of Mr Assange in the United States will be on the basis of his activities as a journalist and editor (Mr Assange's status as such has been recently confirmed by the High Court in England). Such a prosecution will be a serious assault on freedom of speech and the need for an unfettered, independent media.
Further, the chances of Mr Assange receiving a fair trial in the United States appear remote. A number of prominent political figures have called for him to be assassinated, and the Vice-President has called him a "high-tech terrorist". Given the atmosphere of hostility in relation to Mr Assange, we hold serious concerns about his safety once in US custody. We note that Mr Assange is an Australian citizen, whose journalistic activities were undertaken entirely outside of US territory.
Mr Assange is entitled to the best endeavours of his government to ensure he is treated fairly. He is entitled to expect that his government will not remain silent while his liberty and safety are placed at risk by a government embarrassed by his journalism. Australians also expect that their government will speak out against efforts to silence the media and intimidate those who wish to hold governments to account.
We ask that you convey clearly to the United States government Australia's concerns about any effort to manufacture charges against Mr Assange, or to use an unrelated criminal investigation as the basis for what may effectively be rendition.